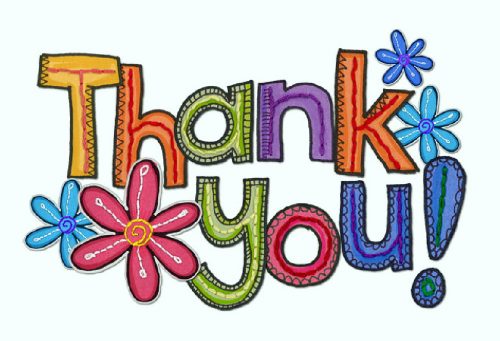 A couple of days ago Ingliando reached a significant milestone:

I’m not a great fan of the online numbers game and I don’t participate in any of the online “like” exchanges and similar systems designed simply to boost numbers without indicating any genuine interest. I much prefer to have a small number of people following my blog because they enjoy it and find it useful rather than huge numbers of people who are only there for personal gain. So, with that in mind, you can understand why 100,000 visitors is, at least for me, a significant milestone.

When I started Ingliando, in September 2011, I was not really sure exactly what I had in mind. I had this vague idea of trying to find a way of putting my almost thirty years of teaching experience to greater use by reaching out to a more general Italian public rather than limiting myself to my university students. I was very aware that there is a vast quantity of online learning material for students of English, a lot of which is clearly supported by considerable financial investment. I also realized that a large amount of the quality material that is available online is not free, and when it is free, it is supported by invasive commercial advertising. Finally I saw that the only sites providing explanations that are actually written in Italian are all managed by Italians and not by mother tongue English speakers. So I thought I could see an opportunity for a quality site, totally free, with no advertising, with explanations in Italian, and manged by a mother tongue English speaker:

The site has been going now for almost four years (with a long eight month suspension shortly after the death of my father in 2012) and in that time it has evolved slowly and surely into the site it is today. Feedback that I have received both from friends and from followers has helped me to shape the site and concentrate on the areas that seem to be of greater use to the greatest number of people, but I am always willing to listen to suggestions and proposals regarding ways to improve the site and make it still more useful.

So this little mid-summer article is really just my way of saying thanks to all of you ~ friends, followers, readers, subscribers ~ who have shown your support for this project. It’s probably a bit of a cliché, but without you Ingliando would simply be a waste of precious time and energy, whereas with your support it has turned into a very rewarding and highly satisfying project which I hope will continue to provide a free and useful “public service” for many years to come. If you would like to leave your own comments regarding Ingliando or just say hello, please use the new Guestbook: it’s always a pleasure to hear from you!

As my great friend Sasà once said in his wonderfully quirky English:

“Thank you for ever!”

We don’t actually say that in English, but it’s perfect for the occasion.
🙂