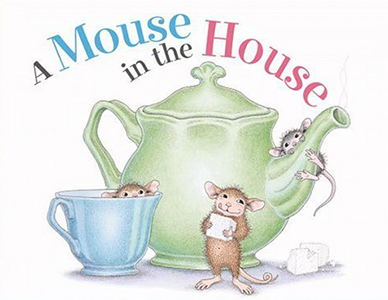 A mouse really wanted to come out from his hole in the wall behind the fridge in the kitchen but he was very, very afraid of the cat. So he put his ear to the wall and listened carefully.
First he heard the sound of paws on the kitchen floor and then a loud bark.
“Excellent,” said the mouse to himself. “It’s only that stupid old dog! Let’s go!”
And the mouse came out from behind the fridge.
In an instant the cat trapped him with his paws and whispered sardonically in his ear:
“Now can you see how important it is to learn a foreign language?”

2 thoughts on “A mouse in the house”